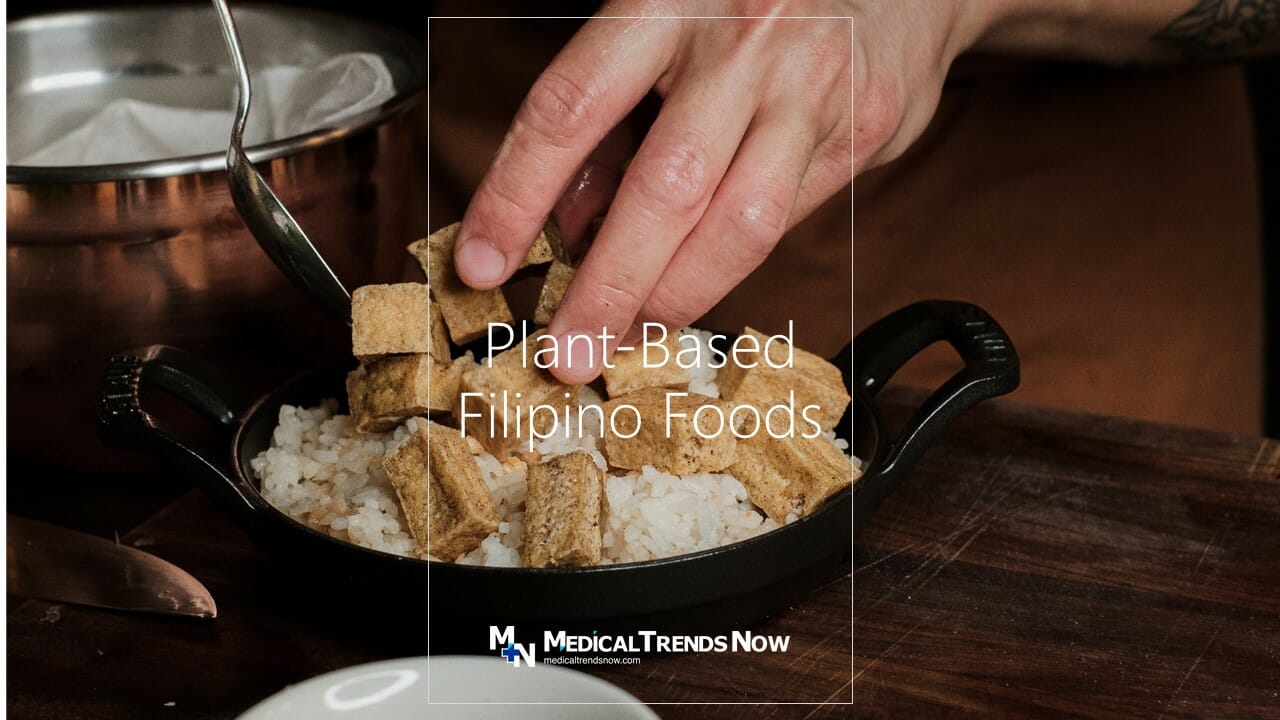 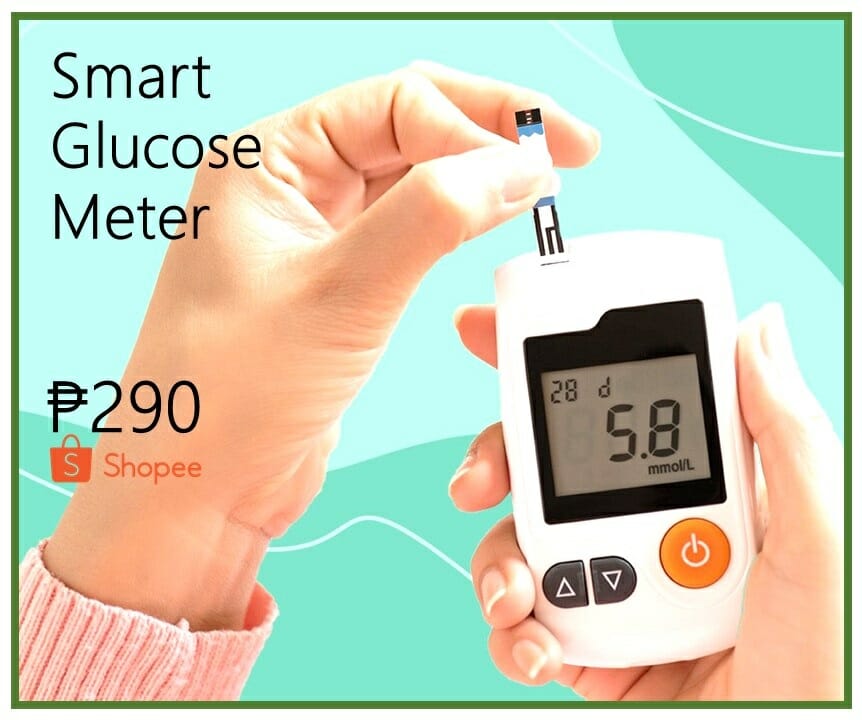 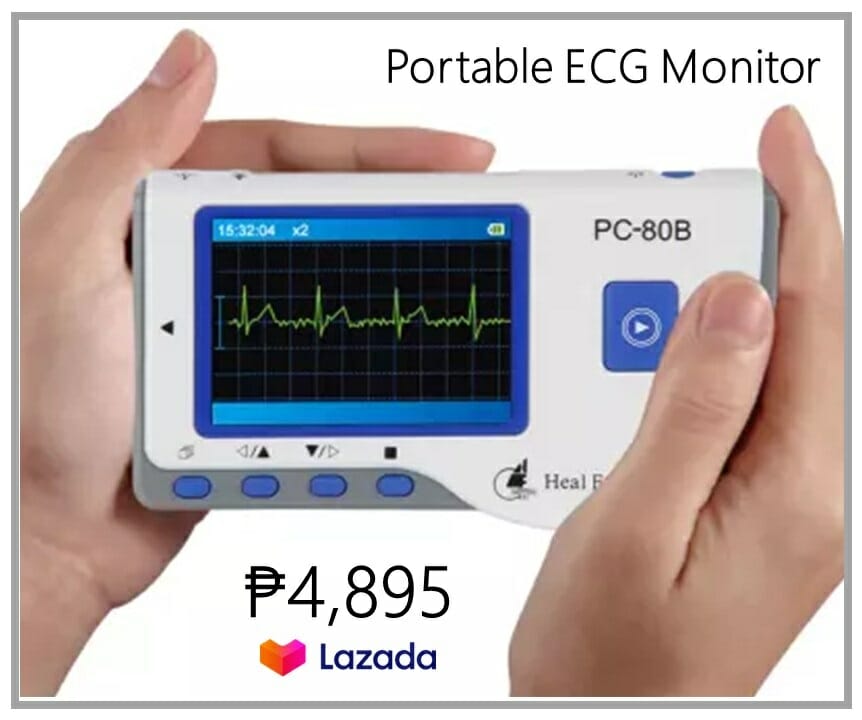 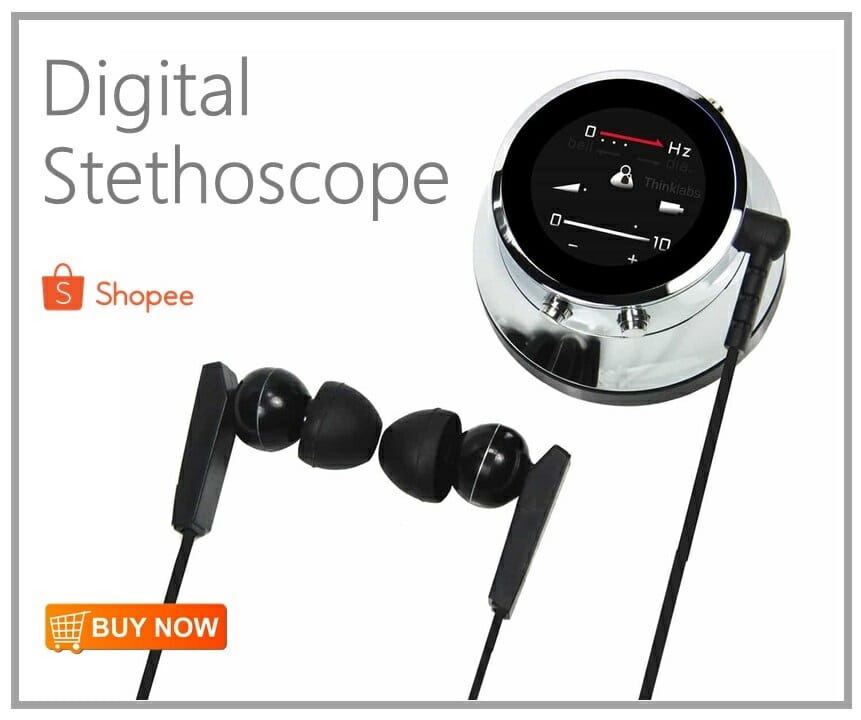 There is no doubt that plant-based foods are becoming more popular worldwide, including in the Philippines. In fact, according to a study published in Bloomberg, the global market for plant-based foods is expected to grow by $162 billion in the next decade. This growth is due to the increasing awareness of health benefits associated with consuming plant-based foods, as well as the growing demand for sustainable and environmentally-friendly products.

Given this growing trend, it is no surprise that Filipino consumers are now increasingly turning to plant-based foods as their go-to source of nutrition.

Plant-Based Foods, What is that?

Plant-based food is food that is made primarily from plants rather than animals. This can include foods like vegetables, fruits, grains, legumes, nuts, and seeds. It can also refer to foods that have been modified to be plant-based (like vegan or vegetarian) or foods that are made with plant-based ingredients but contain animal products (like vegan cheese).

There are a few different ways to define plant-based food. Some people may think of it as simply vegetarian or vegan food, while others may consider all plant-based diets to be healthy. There is no one right way to eat plant-based food – you can choose whatever works best for you!

There are many benefits of a plant-based diet. It is suitable for you, it is good for the environment, and it’s good for the planet.

A plant-based diet is one of the most effective ways to lose weight, reduce your risk of cancer, prevent heart disease, and much more. It’s no wonder that more and more people are turning to plant-based nutrition. However, if you’re not familiar with the benefits of a plant-based diet, you might not know why you should be eating more vegetables and less meat.

Plant-based nutrition is becoming a significant trend in the food industry. People are becoming more conscious about what they eat and are starting to understand the benefits of a plant-based diet.

Research shows that plant-based nutrition is one of the healthiest ways to eat. It’s been linked to a lower risk of heart disease and diabetes.

Here are some of the notable benefits of a plant-based diet:

It’s good for the environment

Did you know that the food you eat has a significant impact on the environment? It’s true. When you eat meat, you’re contributing to the destruction of forests and the pollution of our oceans.

If you’re thinking about adopting a plant-based diet, you’ll want to know that it’s not just good for the environment but also for your health.

Eating a plant-based diet is linked with a reduced risk of heart disease, type 2 diabetes, some types of cancer, and more. These benefits are partly due to the fact that plant-based foods are rich in antioxidants, which protect the body from harmful damage.

It’s suitable for the animals.

Did you know that when you eat meat, you’re contributing to the deaths of millions of animals? That’s a pretty awful thing to think about.

It’s good for your body and mind.

It’s good for the world.

Did you know that if everyone adopted a plant-based diet, there would be no more hungry people in the world?

A study published in The Journal of Nutrition found that people who ate a plant-based diet were more likely to save money on groceries than those who ate a diet high in meat and dairy products. Researchers attributed these savings to lower food costs for plant-based foods, such as grains, fruits, vegetables, and legumes.

It’s good for your conscience.

Did you know that when you adopt a plant-based diet, you’re helping the environment and animals? That’s a pretty awesome thing to do.

Did you know that plant-based can reduce the risk of chronic diseases such as heart disease, stroke, and type 2 diabetes.

If you’re hesitant to switch to a plant-based diet because you don’t like the taste of plant-based foods, don’t worry – there are plenty of delicious vegan and vegetarian foods out there that you’ll love.

Why Plant-based Foods Are The Future?

Plant-based diets are on the rise, and for a good reason. They are healthier, more sustainable, and more ethical than their animal-based counterparts. Here are five reasons why plant-based foods are the future:

Compared to traditional meat diets, plant-based ones tend to be lower in calories and saturated fat and higher in fiber, vitamins, minerals, and antioxidants. They also have a lower environmental impact because they require less land and water to produce food.

The livestock industry is one of the leading contributors to climate change due to its high emissions of greenhouse gases such as methane. By switching to a plant-based diet, we can help reduce our greenhouse gas emissions and protect the environment.

Factory farming is one of the cruelest practices on Earth a,nd it’s time to end it. By eating plant-based, we are helping to save animals from cruelty and death.

Plant-based diets are easier to stick to.

Many people find it challenging to stick to a strict diet, but switching to a plant-based one is much easier than going vegan or vegetarian from scratch. You can still enjoy your favorite foods – just without any animal products involved.

If you’re not convinced yet, let’s take a look at some of the best plant-based foods out there. These include dishes like vegan shepherd’s pie, cashew cheese, and black bean brownies.

21 Plant-Based Foods that Filipino Will Love

Filipinos must eat more plant-based foods to improve their health and wellbeing.

We have collected the best plant-based video recipes on Youtube for you to try.

It is no secret that the Philippines is a country rich in biodiversity. This means that there are many different types of plants and animals that can be found here. In this article, we have discussed some of the top plant-based foods Filipino must eat to get their daily intake of nutrients and antioxidants. 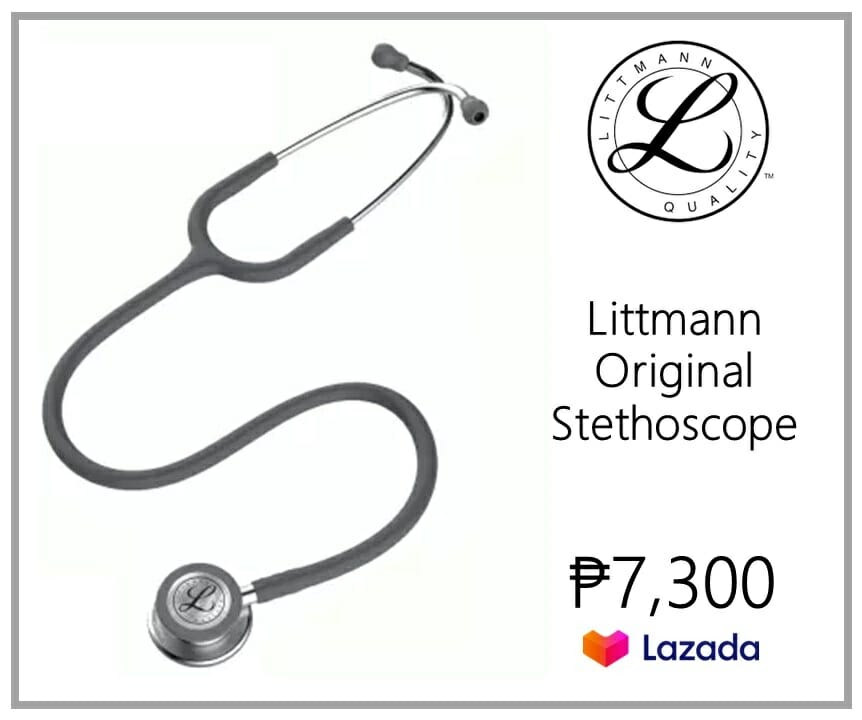 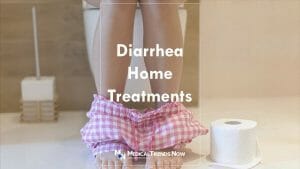